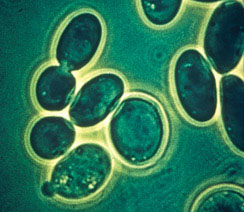 Yeast is an ovoid or spherical unicellular microscopic fungus. The particularity of yeast is that it is a living organism!

Like those found in humans, yeast cells are living and natural. They need air to multiply, but the absence of air also has consequences on their development. 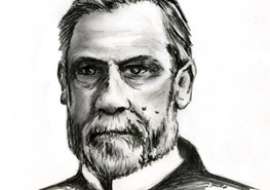 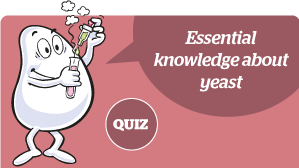